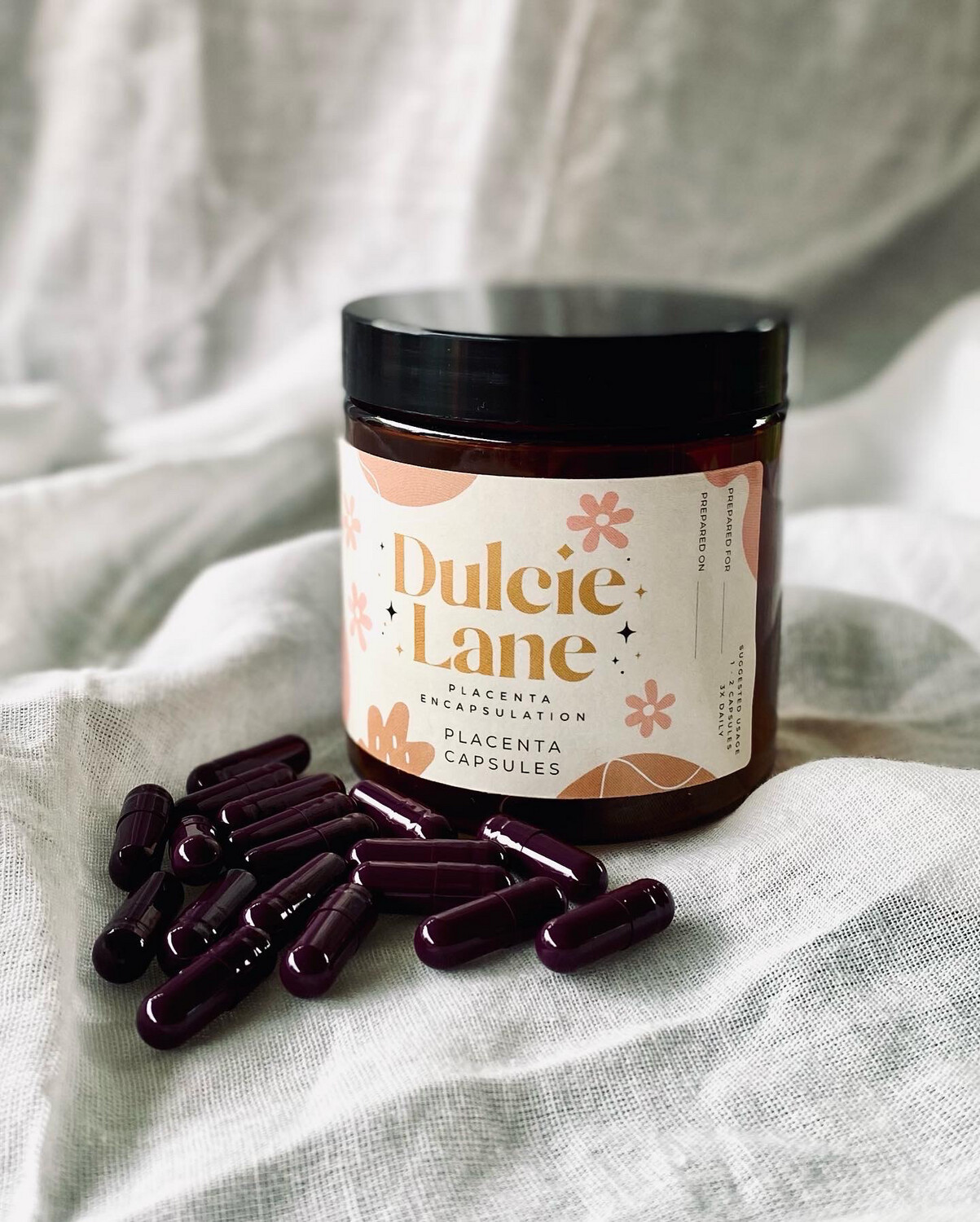 PLACENTA CAPSULES HALF AND HALF METHOD

In Traditional Chinese Medicine (TCM), it is thought that a new mother is cold for the first few weeks postpartum due to the depletion of Qi following birth and that she gives off her own life essence in bringing a child into the world. It is also believed in TCM theory that mothers can become infected by cold and that is the basis for warming them, both inside and out.

According to TCM, a postpartum woman is cool because she has lost Qi (the life force) due to loss of blood and the baby leaves a space inside the womb longing to be filled back with warmth. In order to return her body to homeostasis, we must warm the mother by only giving her stews, broths, tea, etc. By steaming the placenta, a tonifying or warming food, it helps the mother return to baseline.

Once the mother feels she has returned to a more balanced state after the first few weeks following the birth, and in taking the Traditional Method capsules, she can begin taking the Raw Prepared capsules. These capsules are more potent that the Traditional Method capsules as they retain more nutritional, hormonal and trace element content due to not being steamed. More energy can be felt for the mother when consuming these, which she may need after the first month.

*Not recommended for women who are GBS+, as this contains Raw capsules which are unsuitable. The Traditional Method is the only method recommended.

This method of preparation attracts a higher fee due to the requirement of extra time and equipment when preparing both methods together.

Save this product for later
Display prices in: AUD